10 books to read in your lifetime

1. To Kill A Mockingbird by Harper Lee 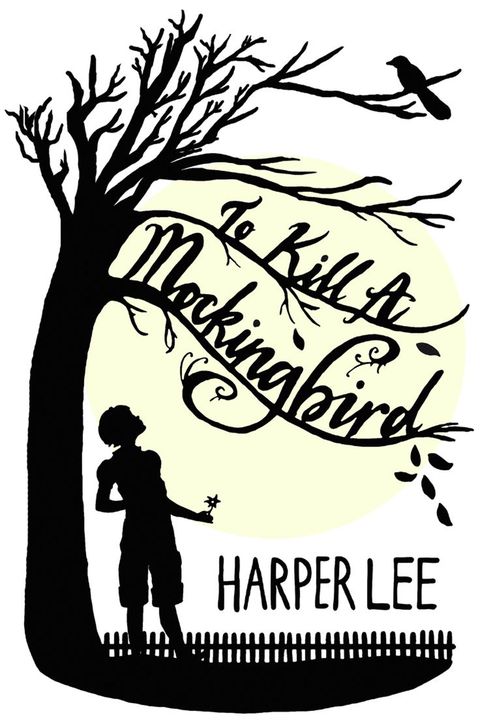 Harper Lee's classic tale set in 1930s Alabama is perhaps the seminal text on racial tensions in the Deep South. The story follows the white lawyer Atticus Finch as he attempts to save the life of Tom Robinson, a black man falsely accused of raping a white woman. By being narrated by Finch's six-year-old daughter Scout, the unfairness and incomprehensibility of the situation is illuminated further, seen through the eyes of an innocent child. 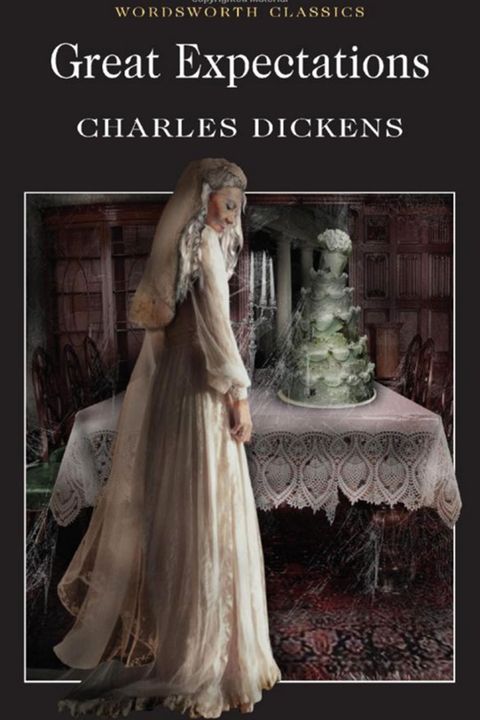 If you're going to read any of Dickens' works, make it Great Expectations, widely regarded as the great author's magnum opus. It tells the story of Pip, an orphan who escapes his humble beginnings in order to win the love of an upper-class girl, Estella. Featuring some of the most memorable characters in the literary canon from escaped convict Magwitch to jilted bride Miss Havisham  it endures as a cautionary tale about the personal cost of misguided social advancement. 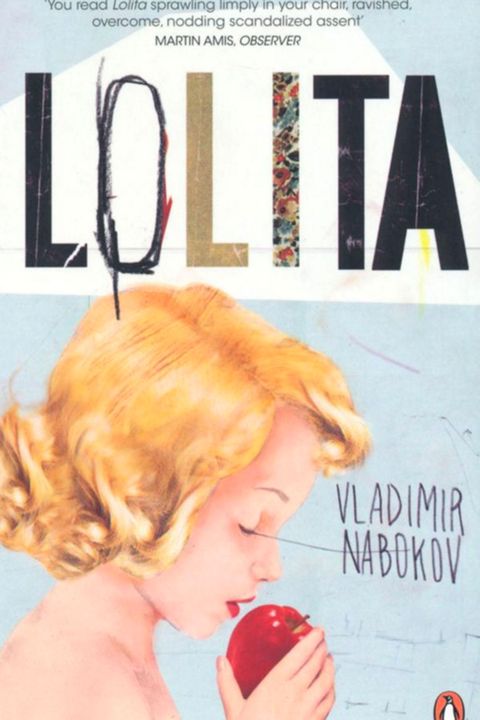 "Lolita, the light of my life, the fire of my loins. My sin, my soul. Lo-lee-ta: the tip of the tongue taking a trip of three steps down the palate to tap, at three, on the teeth. Lo. Lee. Ta." These are the opening lines of one of the most beautiful and controversial novels in the English language, ironically written by a Russian author, Vladimir Nabokov. Lolita's unreliable narrator, pedophile, and poet Humbert Humbert seduce the reader as he does his 12-year-old stepdaughter, making us complicit in her abduction and his crime.
4. Lord of the Flies by William Golding 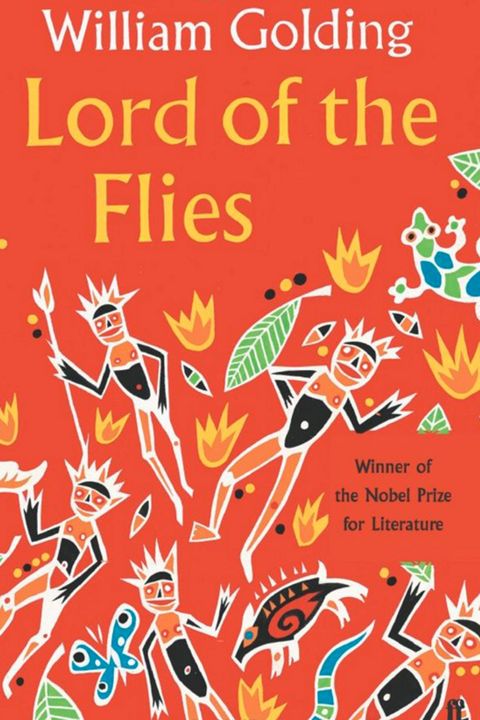 When an airplane crash leaves a group of schoolboys stranded without adults on a deserted tropical island, it's not long before their attempts at civilization fail and their base instincts take over. Would-be leader Ralph tries to set up a new society in a mirror image of the one they have left behind, while rival Jack and his followers submit to their darker instincts and go feral. An excellent study into human nature, it explores what might happen if we were left to our own devices without the framework of a society and how humans are also animals at heart.
5. The Scarlet Letter by Nathaniel Hawthorne 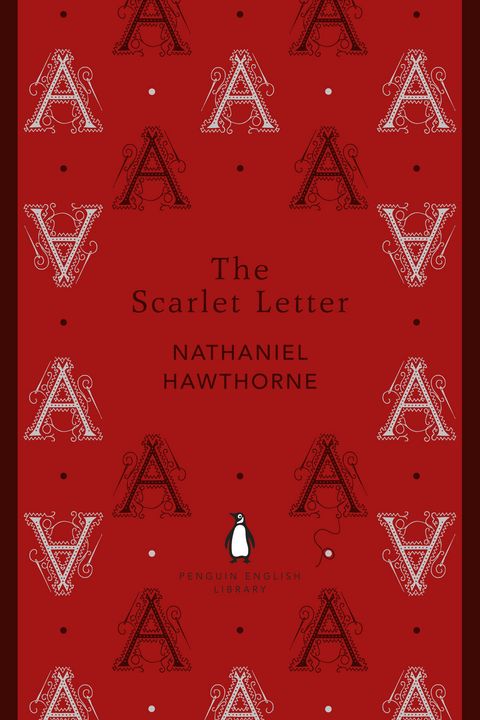 Familiar to schoolchildren everywhere thanks to its popularity on curriculums, The Scarlet Letter uses symbolism to explore issues including sin, atonement, and how appearances can be misleading. Set in the strict Puritan world of 1640s Boston, it follows the tribulations of Hester Prynne, a woman who is ostracised from society and forced to wear a scarlet A (for adulterer) as punishment for committing adultery, while her partner in crime, who is a major figurehead in this society, atones for his sin in private as she refuses to unmask him.
6. The Catcher in the Rye by JD Salinger 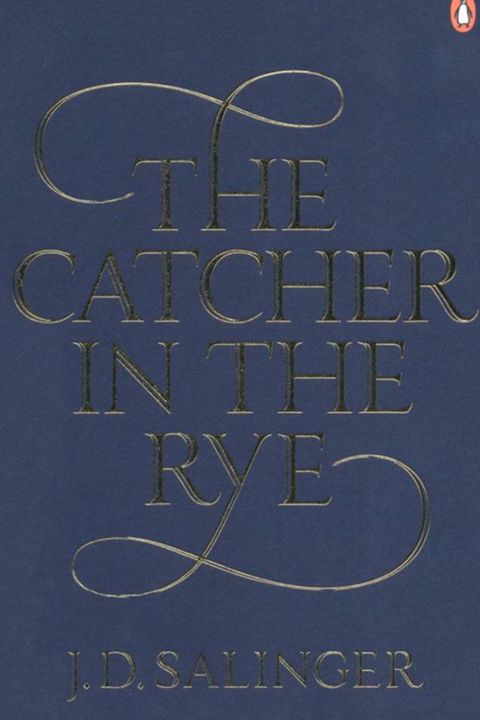 "If you really want to hear about it, the first thing you'll probably want to know is where I was born, and what my lousy childhood was like, and how my parents were occupied and all before they had me, and all that David Copperfield kind of crap, but I don't feel like going into it, if you want to know the truth," so begins JD Salinger's modern take on the coming-of-age story, The Catcher in the Rye. The disillusionment felt by many adolescents in 1950s America is captured brilliantly by the author's unconventional hero Holden Caulfield, as he recounts his adventures in New York City over the course of two days after running away from home.
7. Wuthering Heights by Emily Brontë 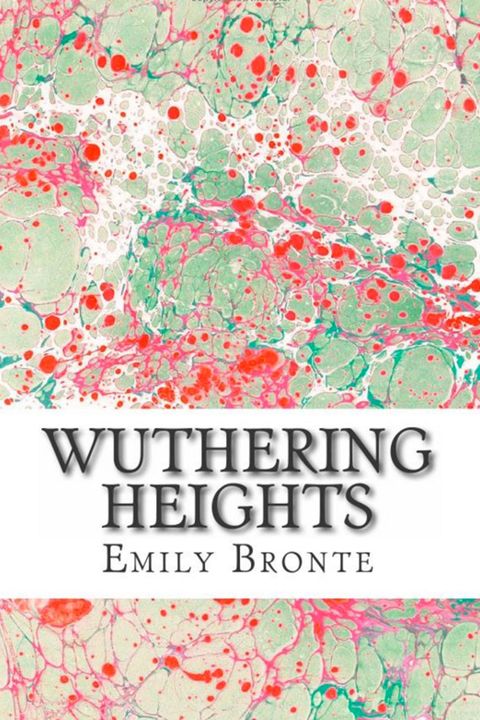 No reading list would be complete without Emily Brönte's gothic romance, Wuthering Heights. Written as a reaction against the popular romantic fiction of Jane Austen, it is an altogether darker and more complicated tale, set within a frame narrative and spanning two generations. Featuring some of the most beautiful prose in the English canon, its depiction of Heathcliff and Cathy's doomed love affair haunts the reader long after putting down the book.
8. Lady Chatterley's Lover by DH Lawrence 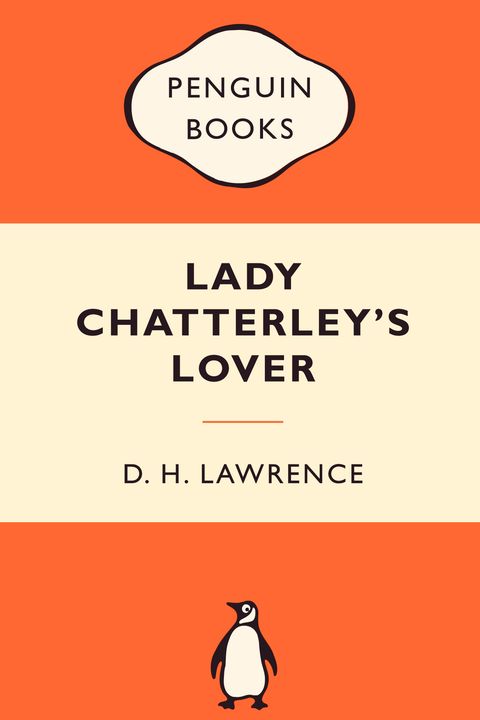 When Lady Chatterley's husband Clifford returns from the battlefields of France paralysed from the waist down, his emotional distance drives her into an explosive affair with their gamekeeper, the rough-talking Oliver Mellors – a major taboo in inter-war society. Today, the novel's depictions of the sexual exploits of its heroine would barely raise an eyebrow, yet DH Lawrence's tale of love and lust across class barriers was deemed so shocking on publication in 1960 that it was widely banned and even subjected to an obscenity trial.
9. The Handmaid's Tale by Margaret Atwood 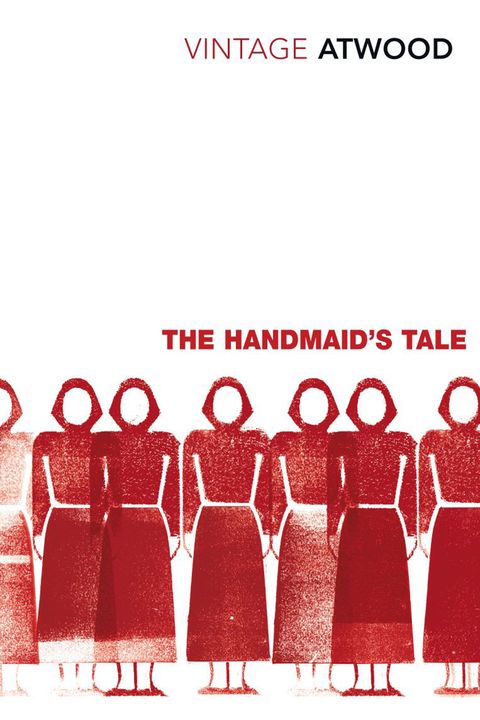 Set in a dystopian future, The Handmaid's Tale imagines a world in which an environmental catastrophe has led to the majority of the female population becoming infertile. When a fundamentalist religious group seizes control of what was once the USA, fertile women are rounded up and trained to be silent, nameless 'handmaids', forced to procreate with the men in power. An important feminist text, Margaret Atwood's novel explores the consequences of a reversal of women's rights.
10. The Great Gatsby by F Scott Fitzgerald 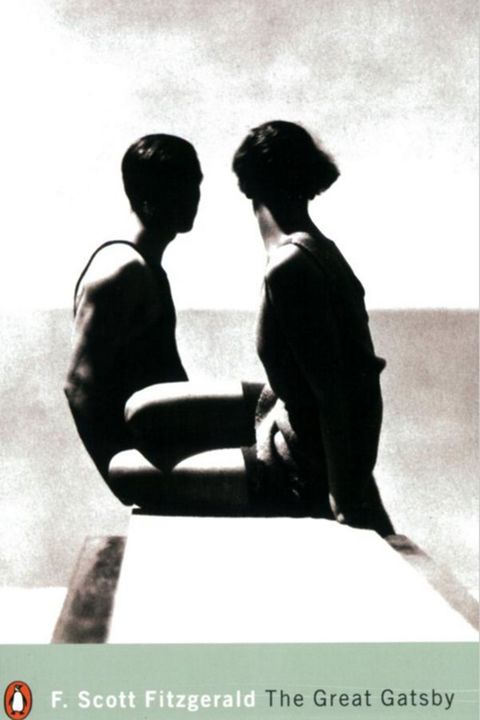 F Scott Fitzgerald's masterpiece The Great Gatsby has become synonymous with the Roaring Twenties and the death of the so-called American Dream. A modern tragedy, it charts the fall of Jay Gatsby, a newly minted millionaire, as he attempts to win back the love of his former sweetheart Daisy Buchanan, now married to another wealthy man. In his obsessive quest for wealth and status, as symbolized by Daisy, he neglects to see her true nature  which ultimately causes his downfall.
Explore more about Books
Twitter Linkedin Pinterest reddit VK Email