10 New Books to Watch For in November 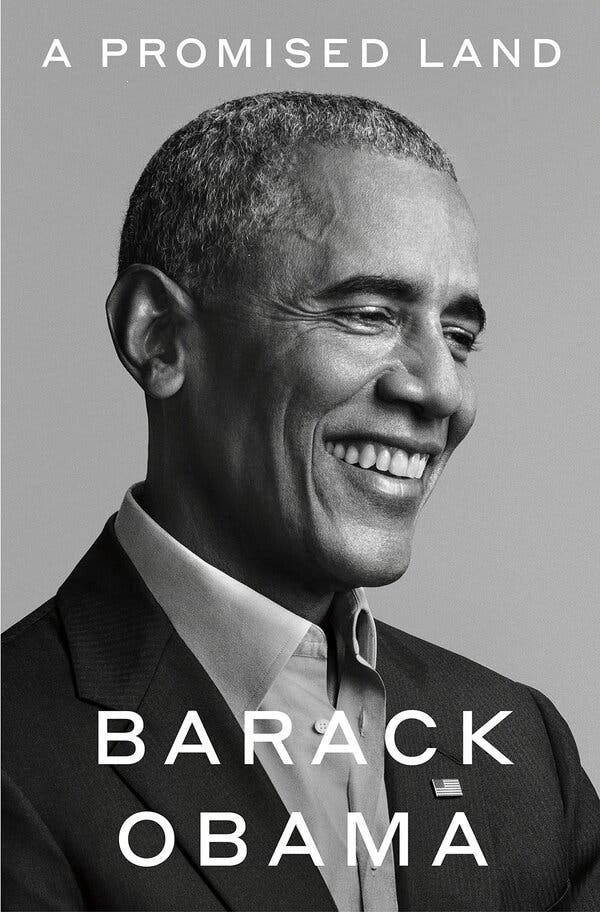 Though details are scant, this is shaping up to be the biggest book of the year. We know it’s the first of a projected two-volume project and encompasses the former president’s campaign and early years in the White House. Crown is printing 3 million copies, and booksellers are hoping the book will offset a string of difficult months since the pandemic hit. 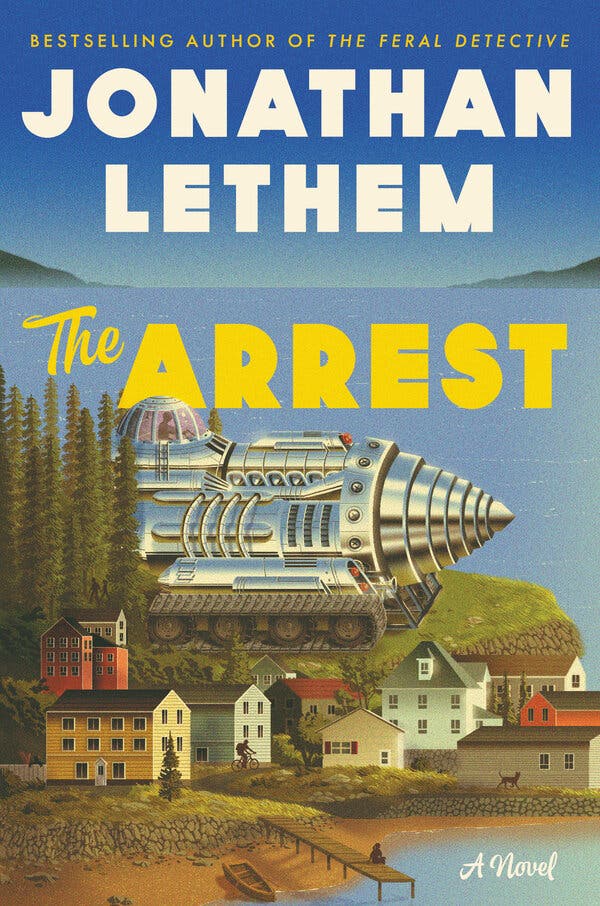 Life as we knew it has come to an end: Technology has stopped working, a before-and-after moment that gives this novel its title. Sandy, who used to be a Hollywood screenwriter, now lives in Maine alongside his sister in a farming collective. A figure from their past shows up after an improbable cross-country journey (10 months on the road in a nuclear-powered tunnel digger), threatening their post-Arrest life. 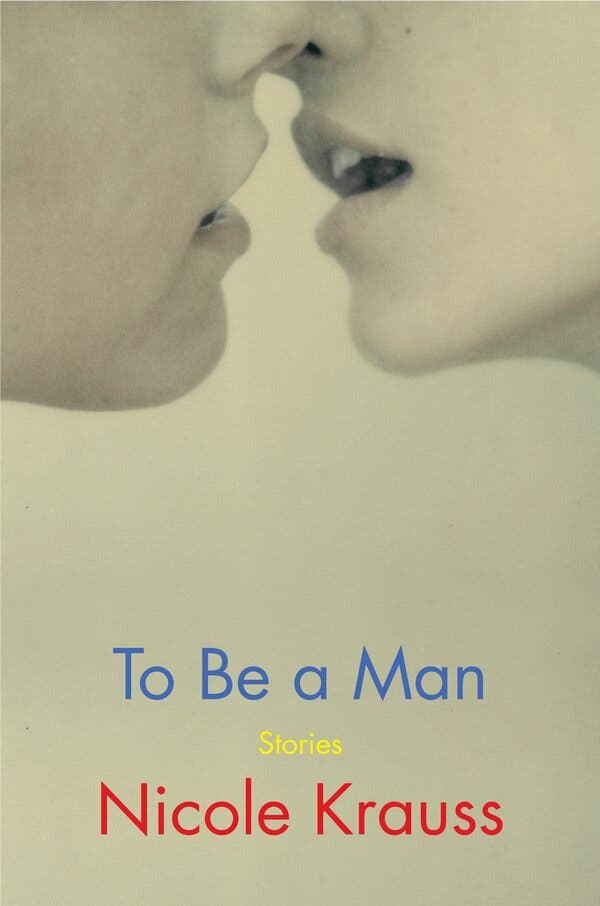 Krauss, the author of such novels as “Great House” and “The History of Love,” returns with a story collection that poses questions about intimacy, family and power. 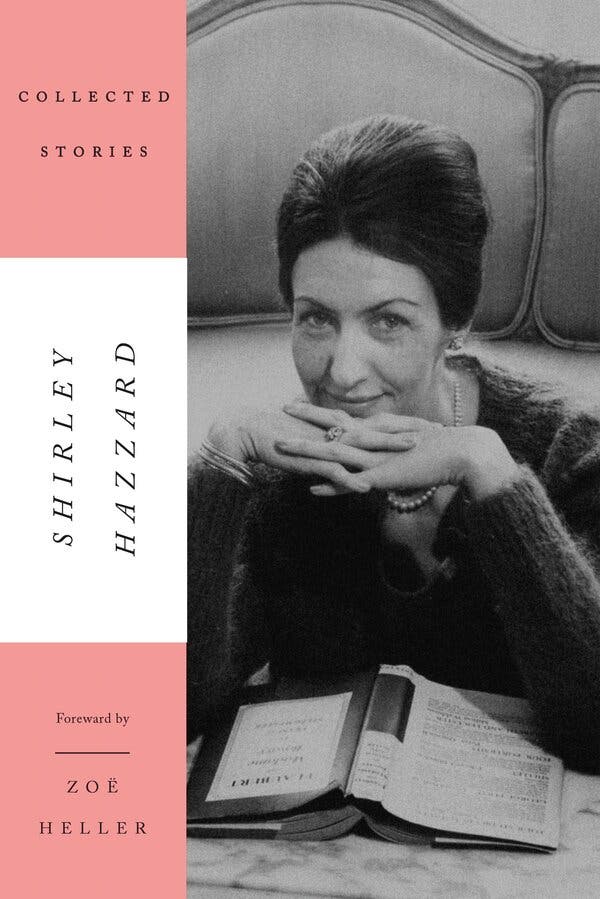 Although Hazzard is best remembered for her novels “The Transit of Venus” and “The Great Fire,” her shorter pieces helped propel her to literary stardom. This collection includes her first published story, “Harold,” which she wrote when she was a dissatisfied U.N. employee and sent to The New Yorker. One character’s remark in a later story, “The Flowers of Sorrow,” could be a neat summary of Hazzard’s austere, elegant work: “We should remember that sorrow does produce flowers of its own. It is a misunderstanding always to look for joy.” 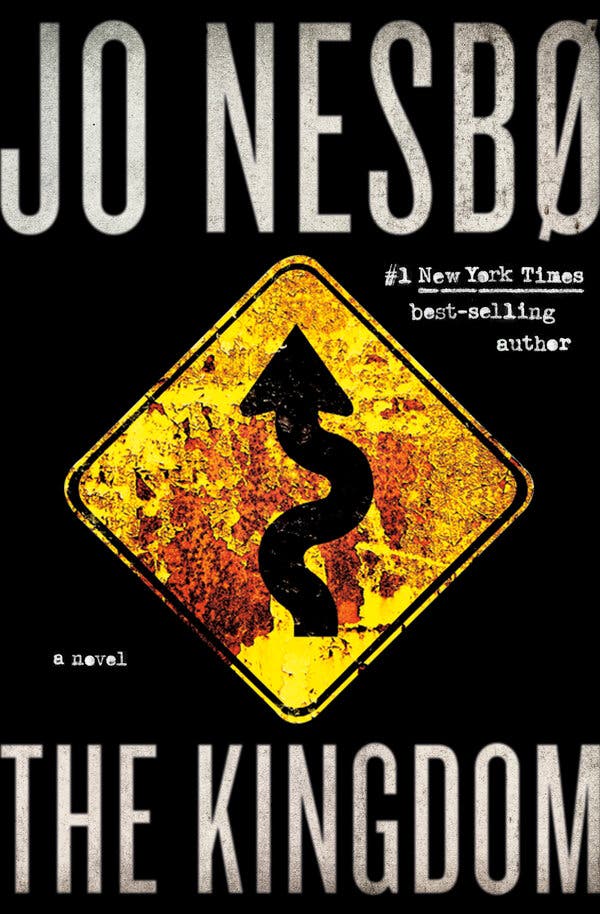 The Norwegian master of crime fiction — our columnist has said that no one “makes my skin crawl like Nesbo” — homes in on two brothers straining under a family secret. 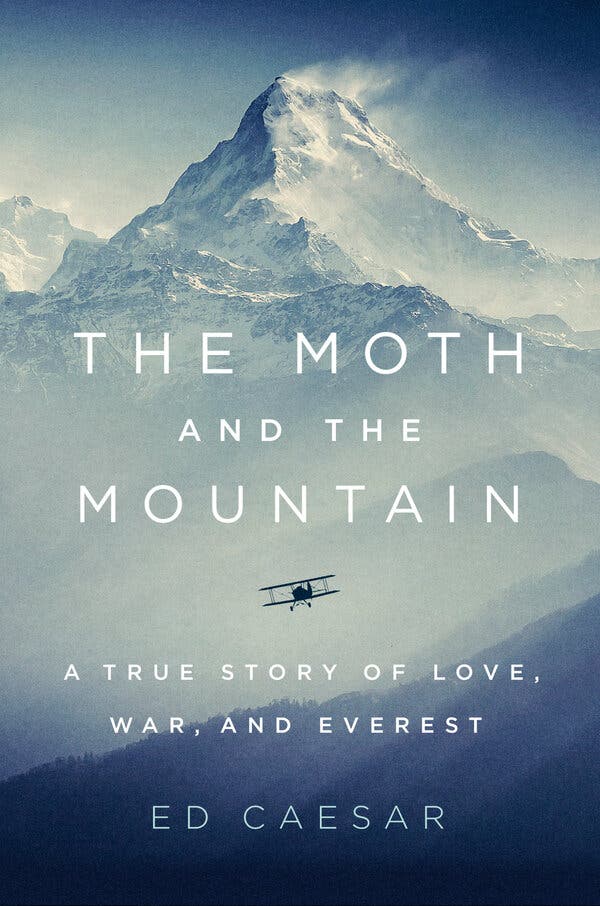 ‘The Moth and the Mountain: A True Story of Love, War, and Everest,’ by Ed Caesar (Avid Reader Press/Simon & Schuster, Nov. 17)

In the 1930s, an Englishman, Maurice Wilson — a traumatized veteran of the Great War — decided he would fly to Mount Everest, crash-land on the slopes and climb to the summit alone. (Never mind that he was a novice pilot and had never climbed a mountain.) It’s not a spoiler to say that things didn’t go well, but Caesar puts the man, and his quest, in historical context. 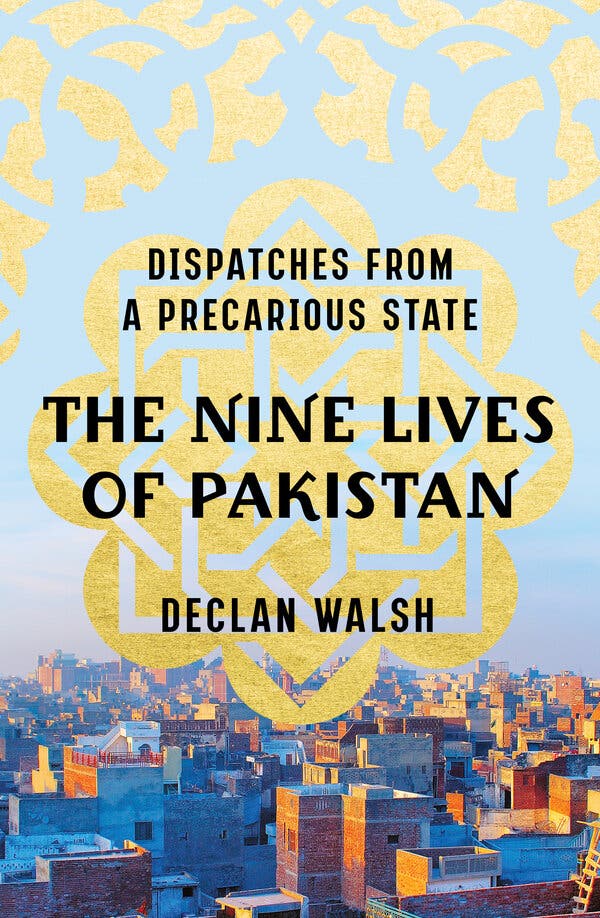 ‘The Nine Lives of Pakistan: Dispatches From a Precarious State,’ by Declan Walsh (Norton, Nov. 17)

A longtime international correspondent for The Times, Walsh covered and lived in Pakistan for nearly a decade before the government kicked him out in 2013. Here he sketches a portrait of the country based on the lives of nine people, including the country’s founder, Muhammad Ali Jinnah. 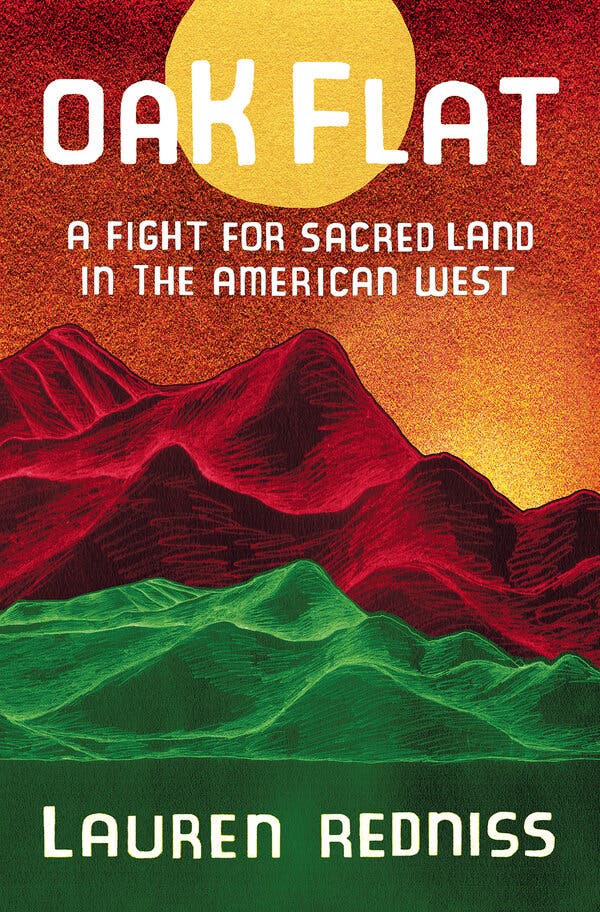 For years, members of the San Carlos Apache tribe have been fighting to preserve this copper-rich land from mining. Redniss, a writer and artist, blends reporting and illustration to chronicle the ongoing fight in southern Arizona, drawing on oral histories, anthropological accounts and more. 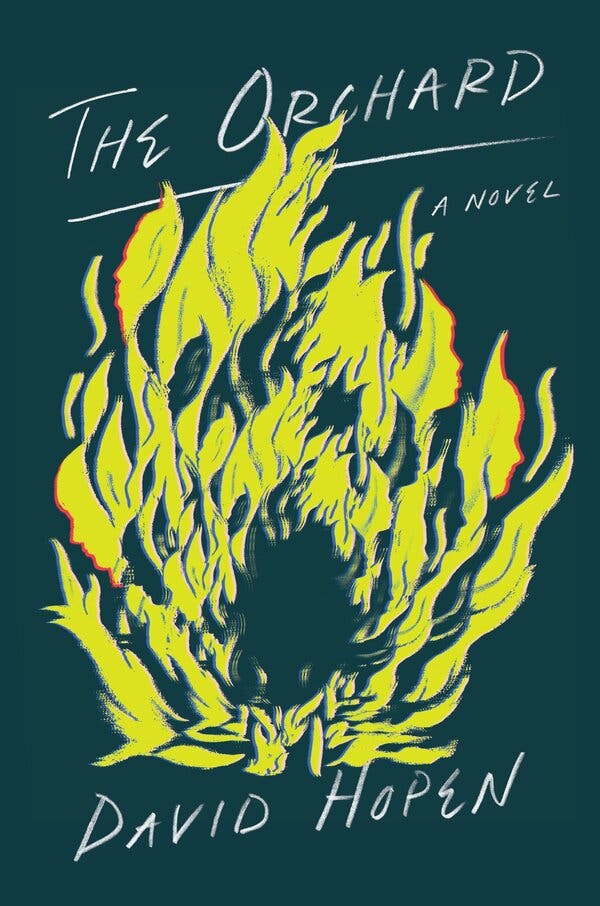 Growing up in an ultra-Orthodox Brooklyn neighborhood, Ari, the teenage protagonist of this debut novel, spends lonely years studying. But a sudden move to a wealthy Florida suburb — where “everyone has a Chagall” — causes him to reconsider his faith and values. 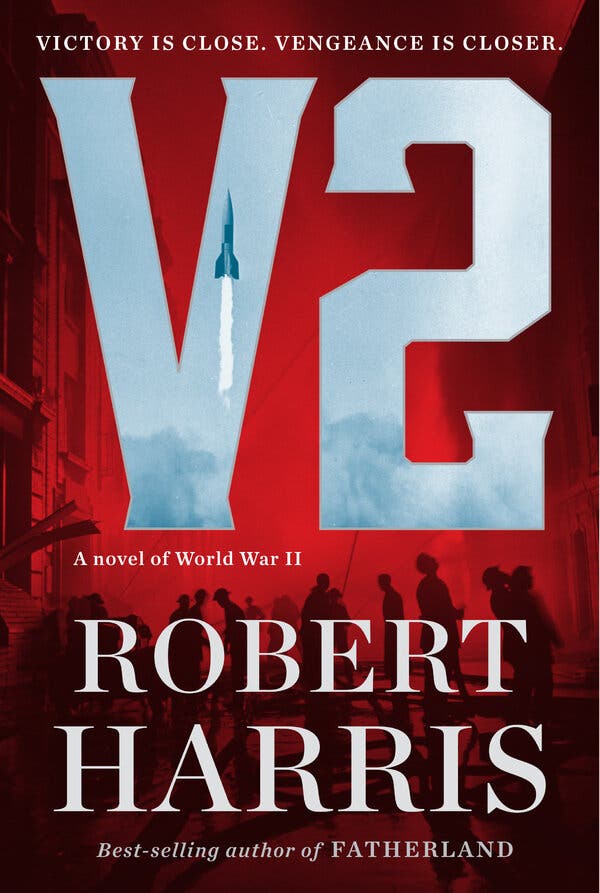 Harris, the author of best-selling novels such as “Munich” and “Fatherland,” returns to familiar territory. This story is focused on the V2 — which, when it was launched in 1944, was among the world’s first long-range guided ballistic missiles — and Germany’s last-ditch effort to win the war. 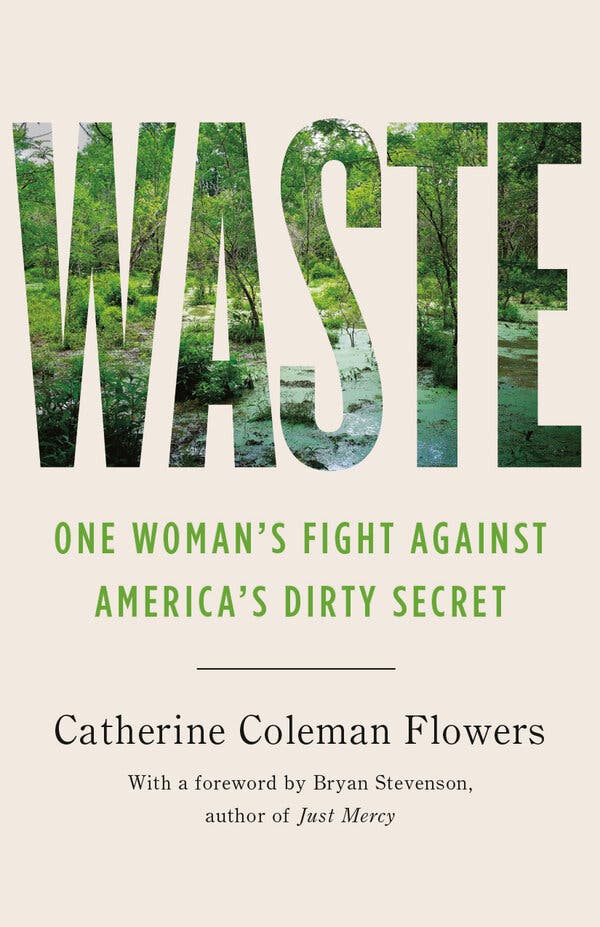