The Brabus 900 Rocket Edition has been unveiled overseas and the strictly limited high-performance wagon is claimed to be the world’s fastest street-legal SUV, with a claimed top speed of 330km/h.

Unveiled at this year’s Monaco Yacht Show by specialist AMG tuner Brabus, the new super-SUV is based on the already-rapid Mercedes-AMG GLE 63 S 4MATIC+ Coupe.

In terms of top speed, the Brabus-fettled GLE beats not only the Lamborghini Urus (305km/h) but the Urus-based Mansory Venatus (320km/h). It’s also faster than the Bentley Bentayga Speed W12 (306km/h) and the Jaguar F-PACE-based Lister Stealth (314km/h). 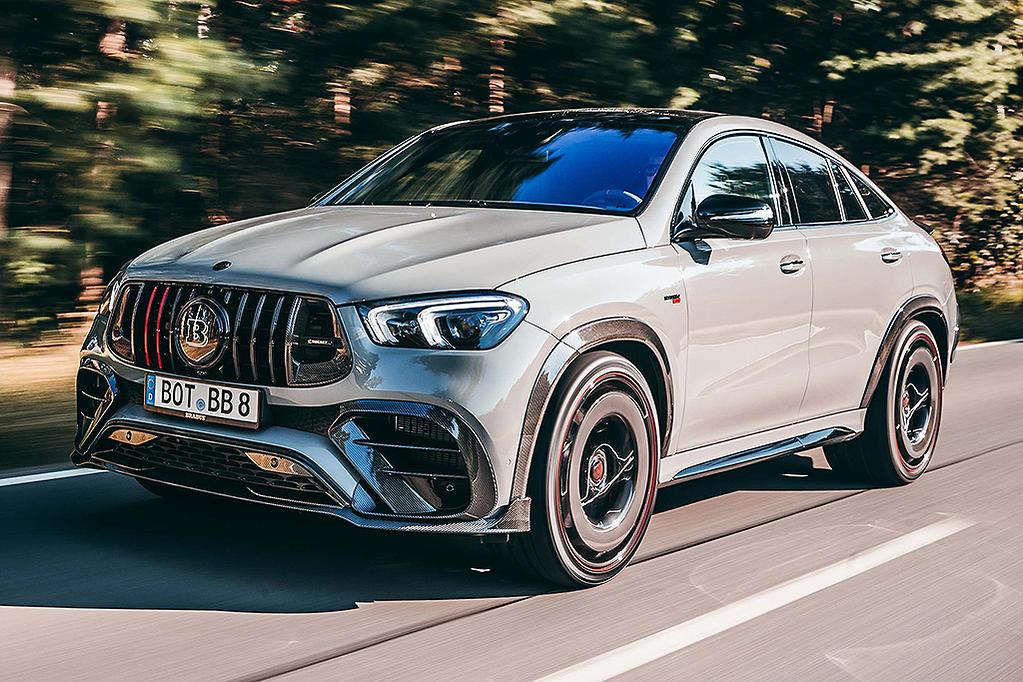 However, Brabus’ fastest SUV isn’t the world’s quickest SUV, even with its impressive claimed 0-100km/h sprint time of just 3.2 seconds.

That honour still belongs to the Tesla Model X Plaid, which is claimed to hammer to 100km/h in just 2.6sec, but the Brabus 900 Rocket’s standing-start performance still eclipses several other rivals.

These include the Lambo Urus and Dodge Durango SRT Hellcat (both 3.6 seconds), as well as the Jeep Grand Cherokee Trackhawk, electric Ford Mustang Mach-E GT and the Tesla Model Y, all of which cover the 0-100km/h sprint in 3.7 seconds.

Under the bonnet, the Brabus 900 Rocket Edition’s extraordinary performance comes thanks to a heavily modified version of AMG’s twin-turbo 4.0-litre V8. 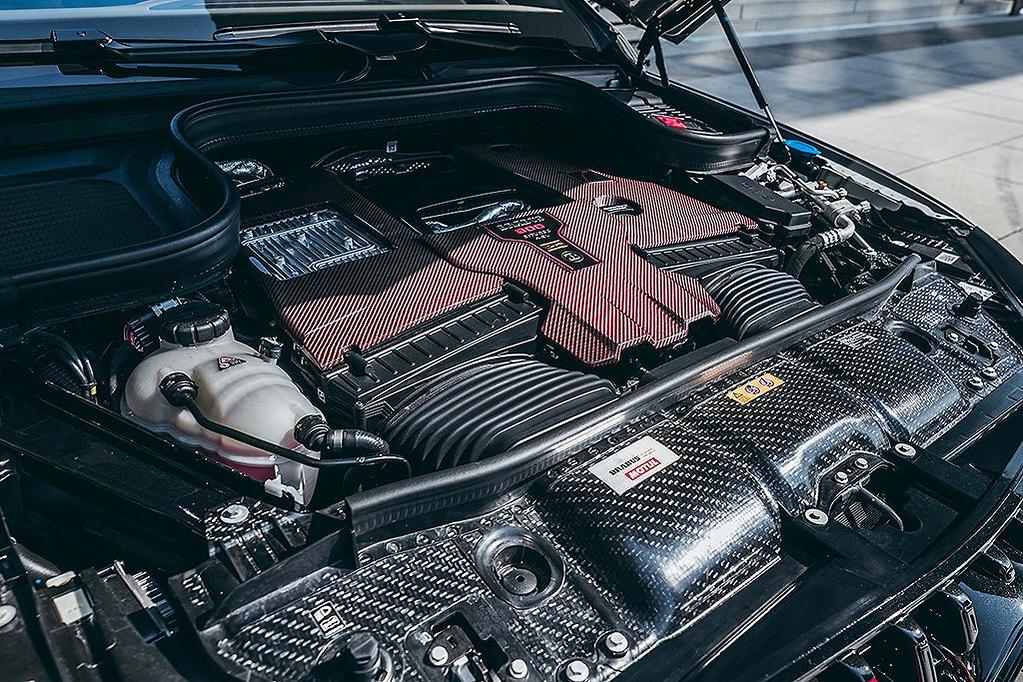 Bored out to 4.5 litres in displacement, the bigger forced-induction engine produces much higher outputs of 662kW of power and 1250Nm of torque – up from 450kW/850Nm in the stock GLE 63 S.

Other mods include a pair of high-pressure fuel pumps with increased delivery rate, larger turbochargers to replace the stock AMG turbos and a Brabus stainless sport exhaust system.

Mercedes-AMG’s nine-speed Speedshift automatic transmission is carried over, along with the 4MATIC+ all-wheel drive system fitted with an electronically controlled limited-slip rear differential.

Just 25 examples of the Brabus 900 Rocket Edition are set to leave the German tuner’s factory, each finished with 24-inch forged wheels, a custom leather-lined interior and a cool carbon-fibre body kit.

European pricing for the latest Brabus rocket starts from €381,243 before on-road costs, which translates to around $A617,000. 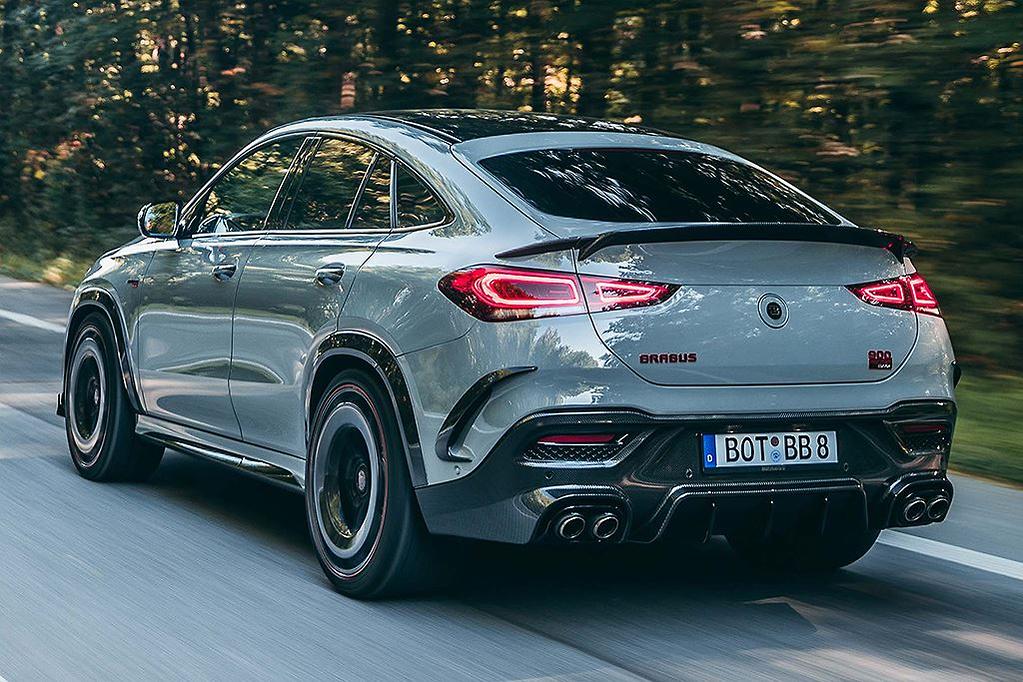