The Disgusting Lifestyle Of The People Of Acient Rome

Ancient Rome is known for a lot of things such as gladiators, emperors ,war and much more but other than these they also had some very disgusting activities, these were old times so sure enough they had some shortcomings in medicine and sanitation and a lot of things, in fact getting through an average day in rome was actually a difficult task and also disgusting if you considered the facts.

1. They shared a sponge after pooping 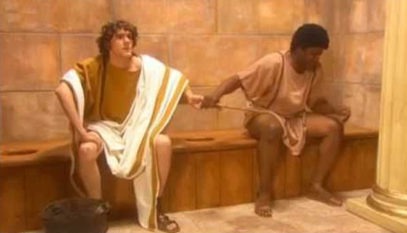 Archaeologists believe that they were rarely clean because they were found to be filled up with parasites. Also when Romans went to the bathroom they made use of a special sponge designed to shave off lice. The disgusting part was each toilet were shared by a dozen other people with just that single sponge on a stick they used to wipe themselves. The sponge were never cleaned.

2. The Romans vomited so they could keep on eating 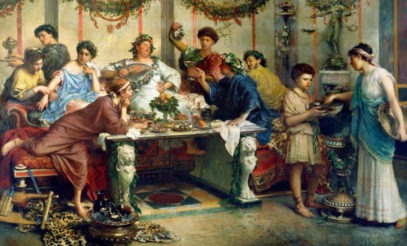 3. People Washed Their Mouths With Urine 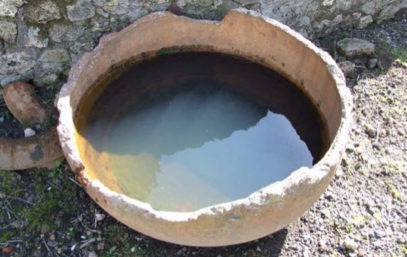 In rome pee was actually a big business that some people actually made their living from collecting it. Urine was used by them in washing clothes and in some areas, urine was used as a mouthwash which they claimed, and believed kept their teeth shining white. 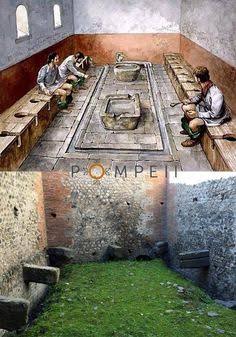 It was also a risky thing entering Roman toilets, because creatures living in the sewage system could crawl up and bite people, also due to the methane build-up of the toilets they would sometimes gets so bad it would ignite and explode under them. The people started to resorte to magical spells so as to keep themselves safe. 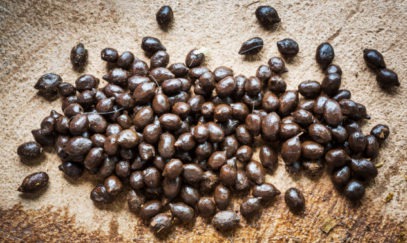 The romans used goat dung to patch up their wounds and scrapes. What was more disgusting was that even their charioteers drank it for energy, they either boiled the dung in vinegar, or grinded it to powder and mix it in their drinks as energy boost when they were exhausted. Strangely it wasn't a poor man drink, even emperor Nero loved it.

What do you think about the romans lifestyle, till next time, have a nice day.